PORTFOLIO > The Coach House will become an echo for memories 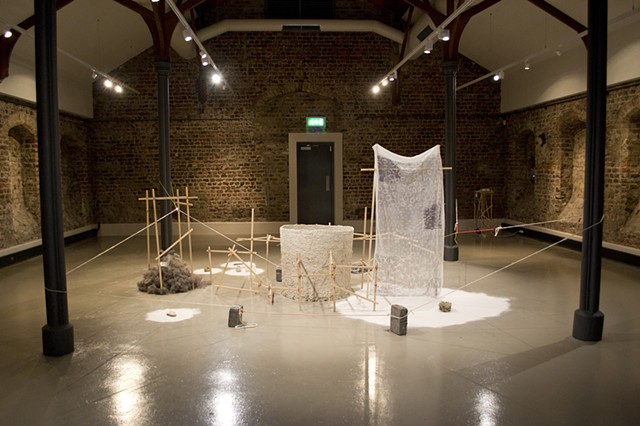 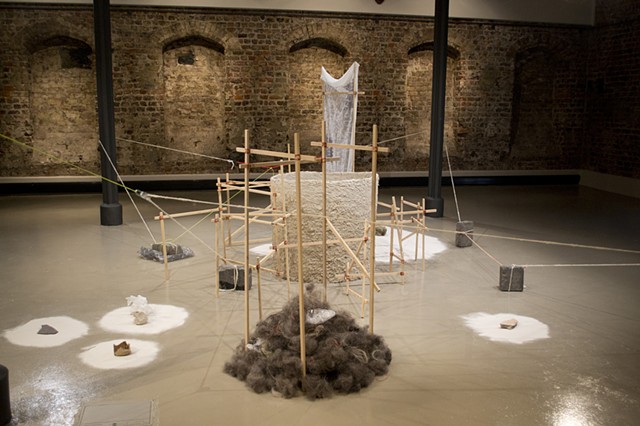 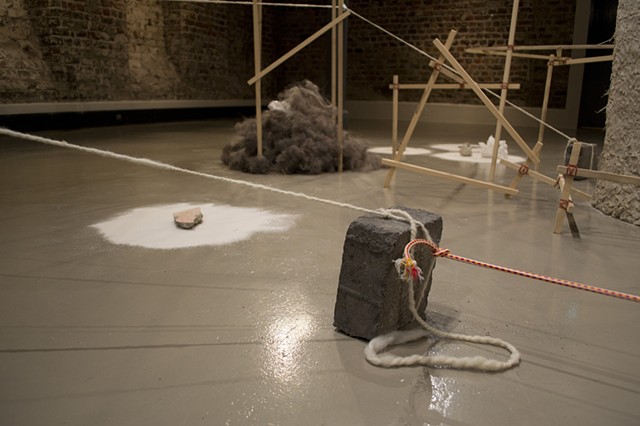 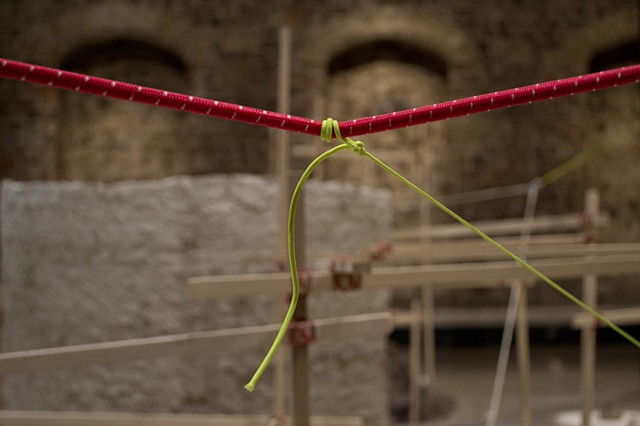 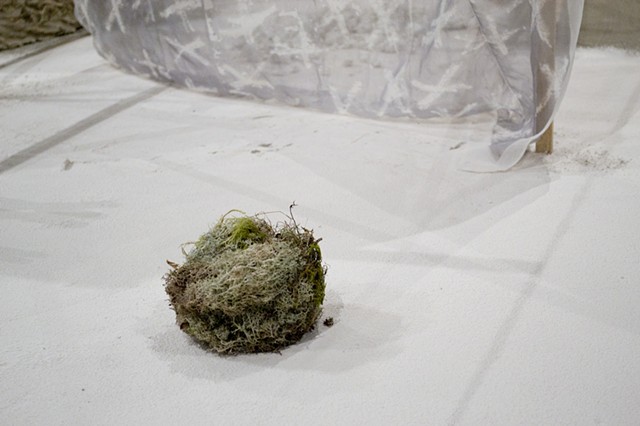 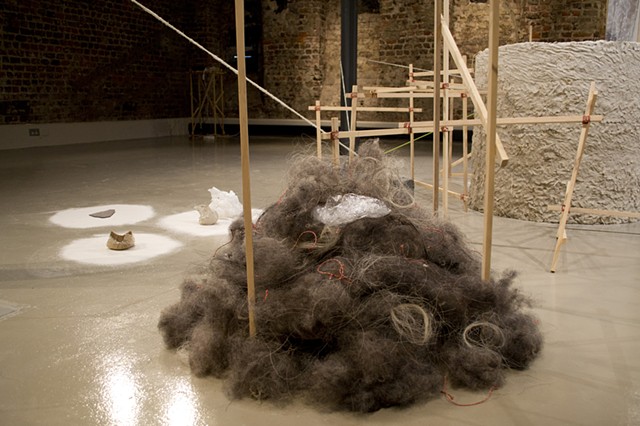 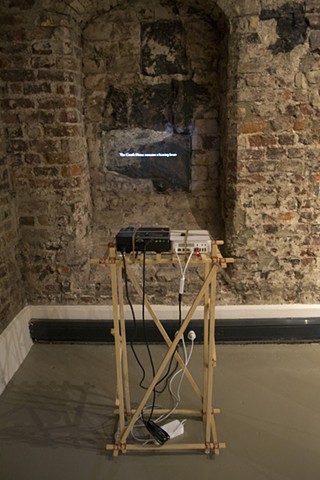 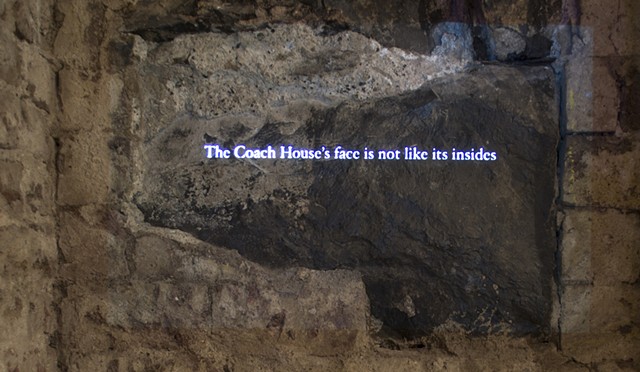 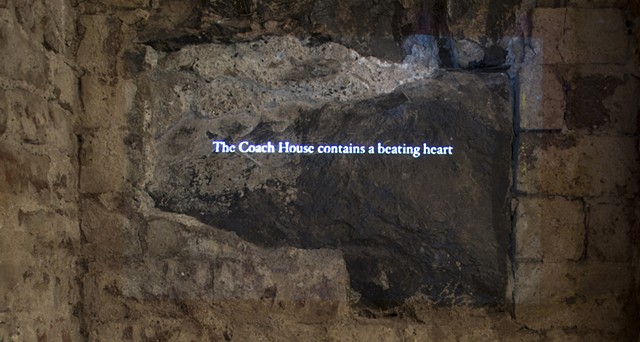 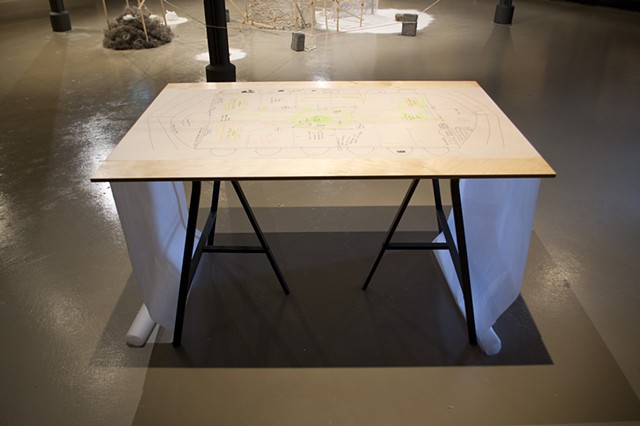 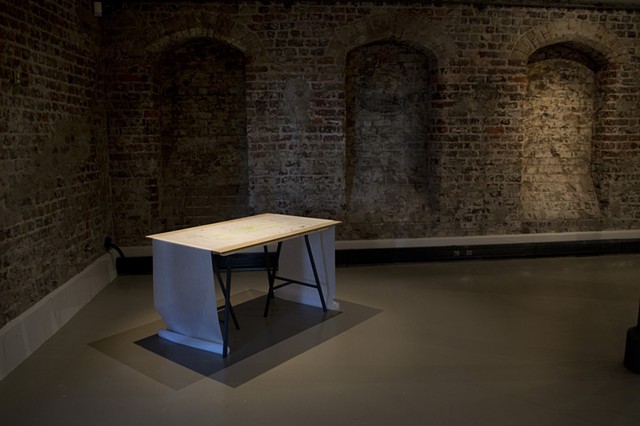 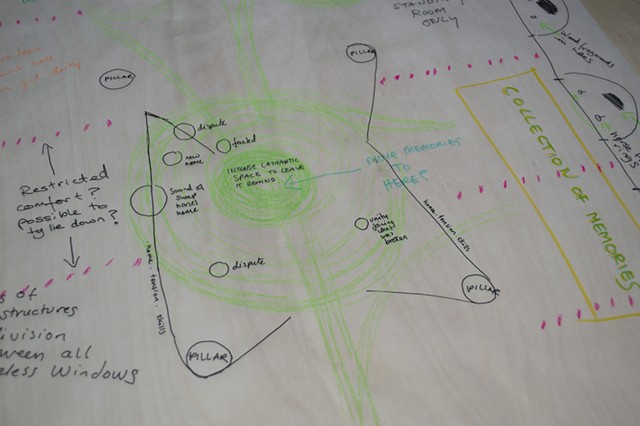 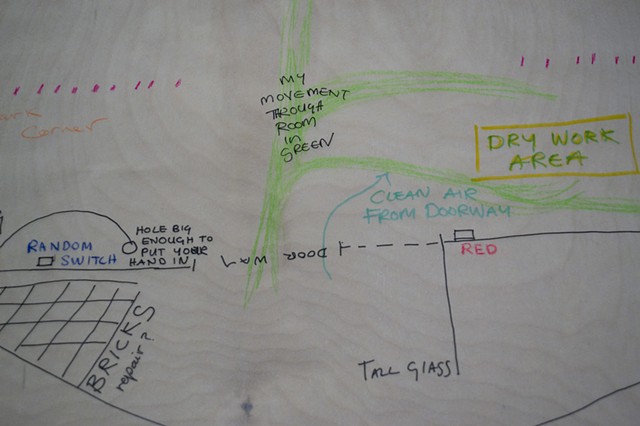 The Coach House will become an echo for memories.

Maybe the Coach House’s old memories will push forward and exchange with mine as this building has seen its own past. Of horses and people, of behind and in front, of illusion, of concealment, of disguise and of pretense. From stables to castle, a façade to hide an ugly truth. Its not just buildings that change.

It will be built and thought and made in 2 weeks. The instillation comprised of a central 3D drawing where collections of my own objects/memories where arranged and contrasted with the Coach House's and mappings in both text and drawing.

This site-specific instillation was made as part of a Site Related exhibition where three different artists, all with a ceramics background and practice produced works in response to various aspects of Dublin Castle. Titled “In the margins of our minds” and curated by Gjertrud Steinsvåg, Norwegian crafts and Susan Holland, commissioned this project as part of the International Academy of Ceramics 2014 Assembly.